Goodluck Jonathan was born in Otuoke, a part of what is now Bayelsa State, to a family of canoe makers. He is a Christian, and he comes from the Ijaw ethnic group. Young Jonathan began his primary education at St Stephen's Primary School (now State School, Otuoke) and later moved to St Michael's Primary School, Oloibiri, where he completed his elementary education in 1969, at the age of 12. In 1973, while in form three, he was appointed class prefect and Secretary of the Food Committee, an administrative body of hostel masters and senior students. He occupied that position up to form five. As the prime prefect of Masterson House, he became Chairman, Committee of Prefects.
In 1975, he obtained his West African School Certificate from the famous Mater Dei High School, Imiringi. Afterward, Goodluck Jonathan worked as a Preventive Officer with the Department of Customs and Excise. In 1977, he secured admission into the Department of Zoology, a pioneer student of the newly established University of Port Harcourt. He bagged a Bachelor of Science degree in 1981, graduating with a Second Class Honours (Upper Division). He then went on to obtain an M.Sc. in Hydro-Biology and Fisheries Biology in 1985. In 1995, he earned a Ph.D. in Zoology from the University of Port Harcourt.
At the end of the NYSC programme in 1982, he took up appointment as a classroom teacher in the Rivers State Civil Service Commission where he rose to Science Inspector of Education in the Ministry of Education.
Jonathan and his wife Patience have two children. He ventured into politics in 1998.

Jonathan to politicians: Don't blackmail judiciary when you get power - TheCable

2023 AND THE PERILS OF NIGERIA‚ÄôS DEMOCRACY - THISDAY Newspapers

Thanks, Tinubu for not supporting Buhari‚Äôs APC - Businessday

MURIC to Adebanjo: Is Presidency the Birthright of Only Southern ... - PR Nigeria

When a nation dances around its problems - Daily Trust

To calm the East‚Ä¶ - Vanguard

Fuel scarcity again! Have we not suffered enough? - Guardian Nigeria

Jonathan to Obi: You ‚Äėre first presidential candidate to visit me, keep doing what is right - Vanguard

What did Goodluck Jonathan forget at the Villa?, By Osmund Agbo - Premium Times

Goodluck Jonathan is constitutionally qualified to run for presidency - Vanguard

Moves to get Jonathan into 2023 presidential race intensify - Daily Trust

Conflict between incumbent presidents, predecessors not good for ... - TheCable

Is President Goodluck Jonathan Qualified To Contest For The Office ... - SaharaReporters.com

Oshiomhole: The legacy Jonathan left, no successor can afford to do ... - TheCable

2023 Presidency: Why Niger Delta, Why Goodluck Jonathan? | The ... - Guardian Nigeria

Nigeria: Goodluck back in 2023 presidential race - The East African

2023: What presidential candidates must do now - Daily Trust

2023: Why Goodluck Jonathan Cannot Be ‚ÄėLured‚Äô To Be President ... - SaharaReporters.com

Signing of peace accord with Jonathan contributed to peaceful ... - Premium Times

Stop Pretending, You Once Served As Ex-President Jonathan‚Äôs ... - SaharaReporters.com

Buhari asked to support Jonathan for presidency in 2023 - TheCable

Jonathan‚Äôs defection to APC would be morally reprehensible - Vanguard

Disclaimer: NigeriaDecide.org is a non-partisan initiative comprising of individuals who are passionate about making the change Nigeria require, to join the movement, send mail to instant@nigeriadecide.org 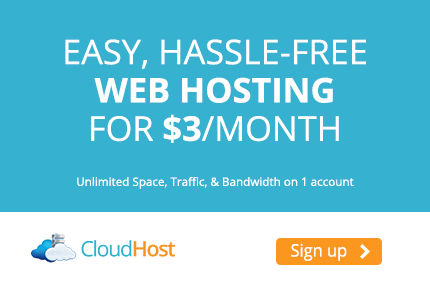 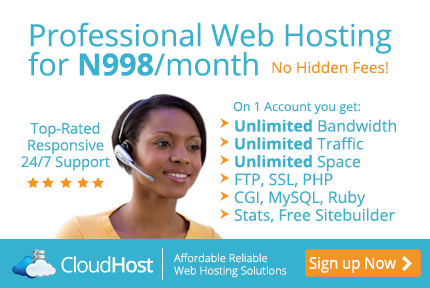