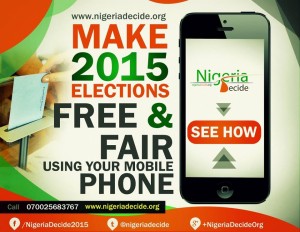 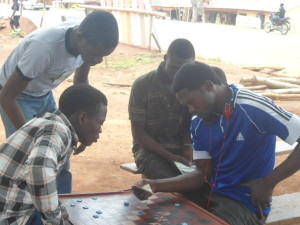 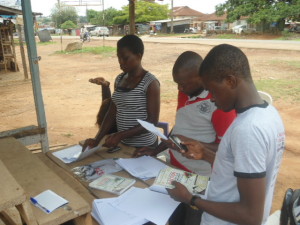 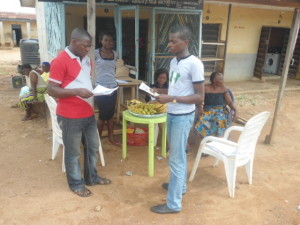 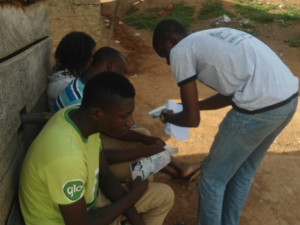 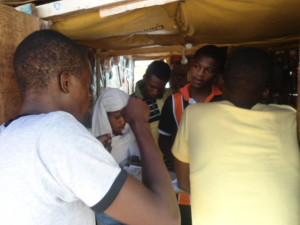 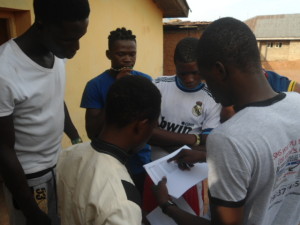 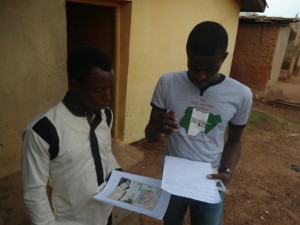 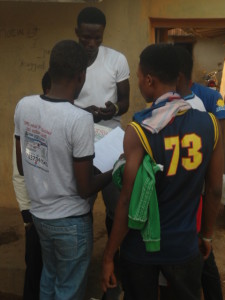 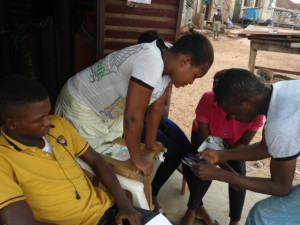 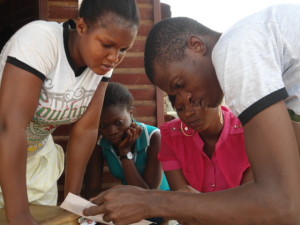 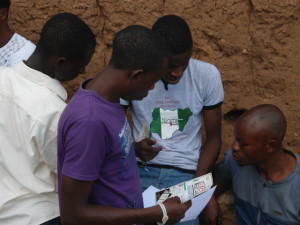 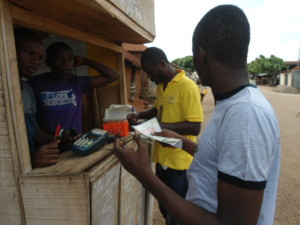 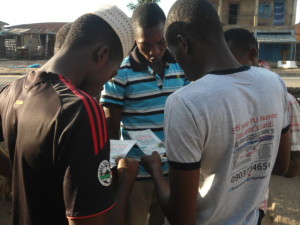 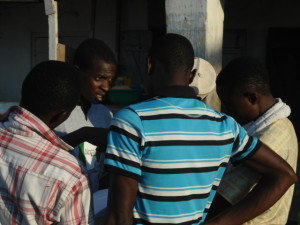 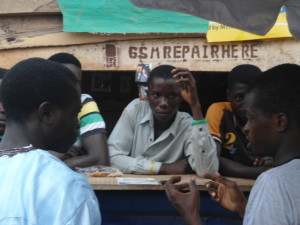 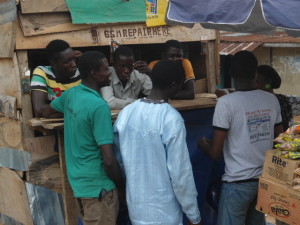 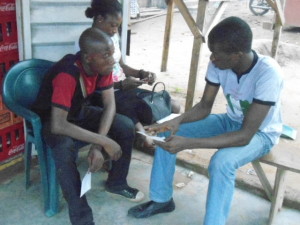 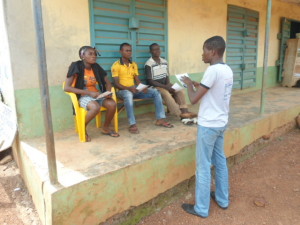 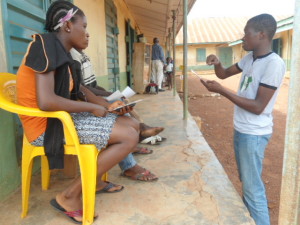 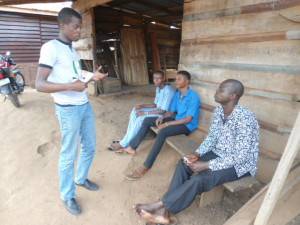 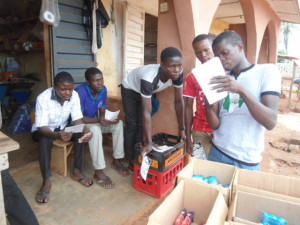 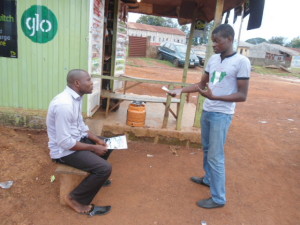 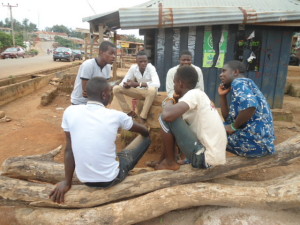 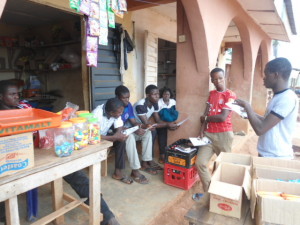 President Goodluck Jonathan has described the Peoples Democratic Party as more democratic than other political parties in Nigeria.

Apparently referring to the opposition All Progressives Congress, Jonathan said the PDP was more democratic because it would not cancel ward congresses across the states without considering the wish of its members.   […more]

Despite the initial hitches that greeted the conduct of the ward congress of the All Progressives Congress (APC) in Adamawa, the party’s interim national vice chairman, North East, Dr. Umar Duhu, has declared the exercise as successful. ]

Duhu, who made the statement during an interactive session with reporters in Yola yesterday, said the party’s cardinal objective was to ensure that fair play was entrenched during the congresses as every eligible candidate was given equal opportunity.

He said it was normal to hear complaints from people during such exercise, but that such complaints would be adequately looked into for the party to move forward.   […more]

As 2015 general elections draw near, Peoples Democratic Party (PDP) has vowed to recapture Kano, Rivers, Sokoto, Adamawa,Kwara and other states the party lost to the opposition party in the past.

The national chairman of the party, Ahmad Adamu Mu’azu stated this yesterday while speaking to newsmen shortly after holding closed door meeting with PDP Governors Forum in Dutse, Jigawa State.

He said the party had confidence it would win Ekiti and Osun states in the forthcoming governorship elections slated to hold this year before it finally clinches other states in 2015 general elections.   […more]

he Senate yesterday  withdrew the controversial Clause 9 of the proposed constitution which empowers the President to initiate a new constitution.

Poor attendance by senators yesterday stalled the voting  on the  proposed new amendments to the 1999 constitution after the lawmakers concluded debates on the proposals last week.

Last week, the attempt to give the president constitutional powers that allows him to initiate a new constitution  divided the Senate.

A majority of the senators who opposed the inclusion of the  president in the initiation of the new constitution said it may be an attempt by  President Goodluck Jonathan to sneak in the referendum of the ongoing national conference into the constitution and, in the process, usurp the powers of the National Assembly

Most senators who supported the bill said the amendment is in tandem with Senate rules which states that “there is already provision for three classes of bills, namely members’ bills, executive bills and private member bills.”

However, Deputy Senate President Ike Ekweremadu , who is the chairman of the Committee on the Review of the 1999 Constitution, said the committee in its own wisdom had decided to withdraw Clause 9 of the proposal

“During debates on the proposed amendment to Section 9, there were some issues that arose and the Committee on Constitution Review decided to meet yesterday to review some aspects of our proposals. The committee resolved and mandated me to seek the indulgence of the Senate to withdraw further amendment to Section 9, but every other item would remain. So, on behalf of the committee I make this solemn application.”   […more]

Former national chairman of the Peoples Democratic Party (PDP) and now a chieftain of the All Progressives Congress (APC), Chief Audu Ogbeh, has described the much talked-about Muslim-Muslim ticket of the party for the 2015 presidential election as a mere speculation.

This is as he also described as partisan,  the ruling by Justice Adeniyi Ademola of the Federal High Court, which advised 37 members of the House of Representatives, who defected to the APC from the PDP, to vacate their seats.

There have been rumours that the leadership of the APC had settled for former head of state, General Muhammad Buhari, and former Lagos State governor, Senator Bola Ahmed Tinubu, both Muslims, as the presidential and vice-presidential candidates of the party for the 2014 election.

But Ogbeh, in an interview with newsmen in Port Harcourt, the Rivers State capital, said the leadership of the opposition party had never sat to discuss who becomes the APC presidential and vice presidential candidates.   […more]